It’s Omen Day 9 and I’m definitely starting to wonder if committing to a daily blog was actually a good idea. Haha. It’s a lot to stay consistent with writing and drawing a knot each day, and dreaming, and just being a human with real human stuff going on.

But you know I’m here for it.

For the discipline of it all.

It’s not what I usually do, but it’s becoming more comfortable.

I can’t wait to get out of the confines of it, though, to be honest.

To write about whatever I want. In fact after this I may go write some absurd poetry just to know I still can. Oh, Emmy. Giving yourself homework all the time.

I just love the pressure I guess.

And when I think about the late summer in September, it does require patience and discipline.

It’s been hot for awhile by then. Oftentimes we’re ready for the cool relief of fall rain.

I pulled Lizard for this month.

Maybe September will require me to focus on my survival.

Focus on the basic needs of life.

Whenever I’m overwhelmed or feeling out of control, there’s a little lizard that wakes up in my brain. She’s a smiling gecko. But don’t get it twisted. Her smile can be misleading.

She thinks she’s helping me by switching off those functions of my sensitivity and replacing them with instinct, desire, and fear.

And in a way I need her, say, when I’m stranded in the desert. Or climbing a mountain. Or traveling dangerous roads. But what happens when she begins to rule the show?

When she starts being my decision maker?

Even when the danger is false?

Here’s some info from interaction-design.org

“Neuroscientist Paul MacLean conceived the 'Triune Brain' model in which three major brain structures are thought to be in control of three major aspects of human thought and behavior. One of these brain structures is referred to as the 'Pre-reptilian' or primal brain, as it is in charge of our basic, primal drives, such as self-preservation, preservation of family, and reproduction. One of the major functions of the primal brain is to help us distinguish between threatening and non-threatening stimuli. At its most basic form, this function is represented in our ability to distinguish between familiar objects, things, people, scenarios, etc. and unfamiliar objects, etc. immediately.”

Maybe in order to understand how to best be in relationship with my lizard, I can start to make what’s unfamiliar more familiar with practice. To make friends with that part of my brain and learn to wield it when it’s of most benefit, and when to leave them at home so I can relax like a purring cat.

In fact my iner kitty loves to bat around that little gecko sometimes  just for fun.

But that’s another blog all together.

Or maybe an absurd poem.

‘ Once I make what was unfamiliar familiar, my little reptile inside can curl up and take a nap. In the meantime, I care for her, and make sure to eat and drink and rest while she’s napping.’ 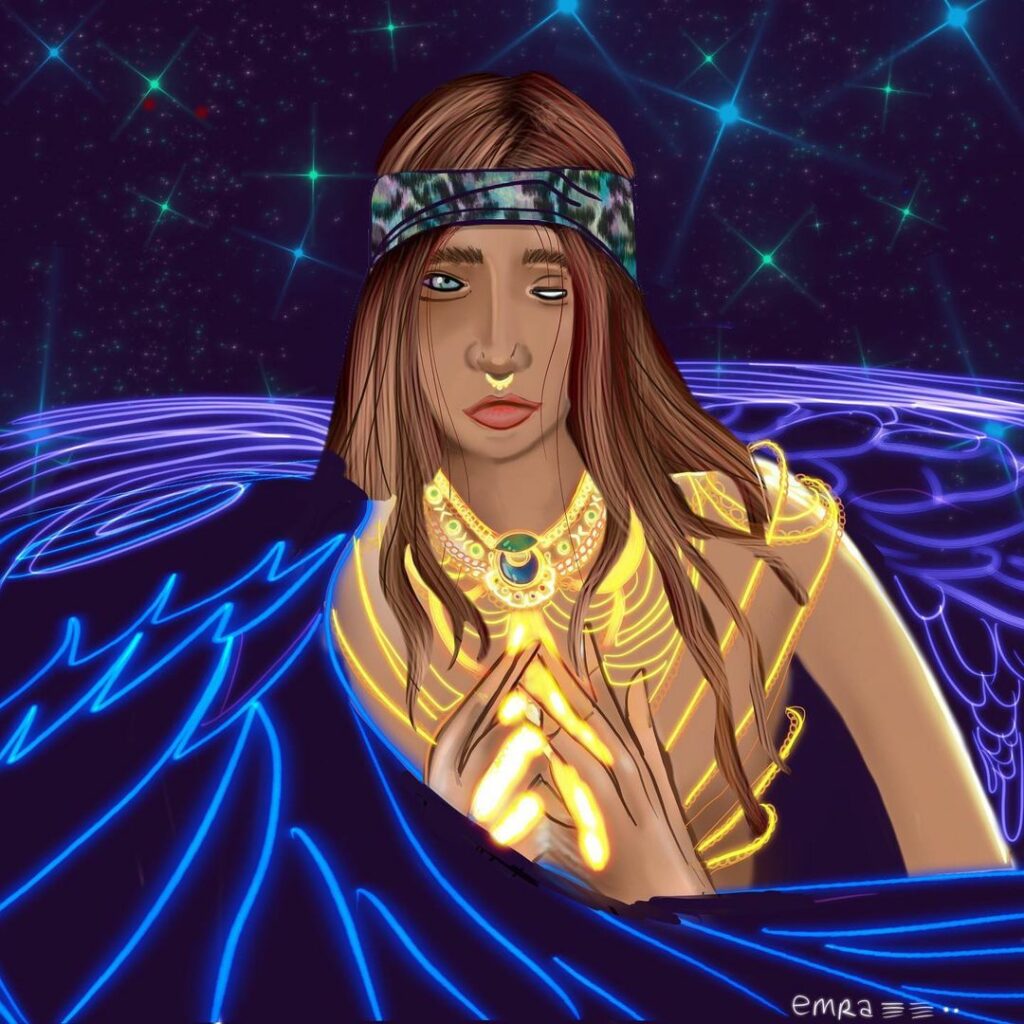 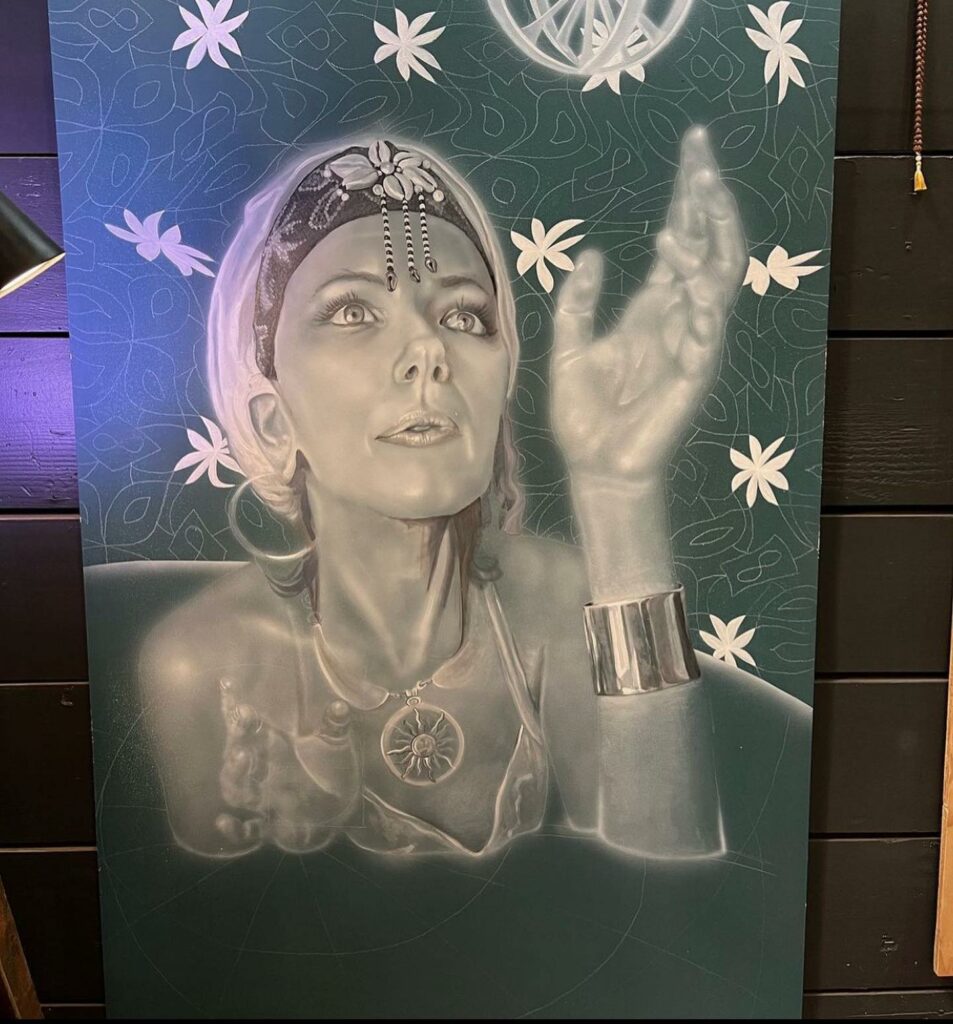